Experts agree: Panama is a great city for expats! 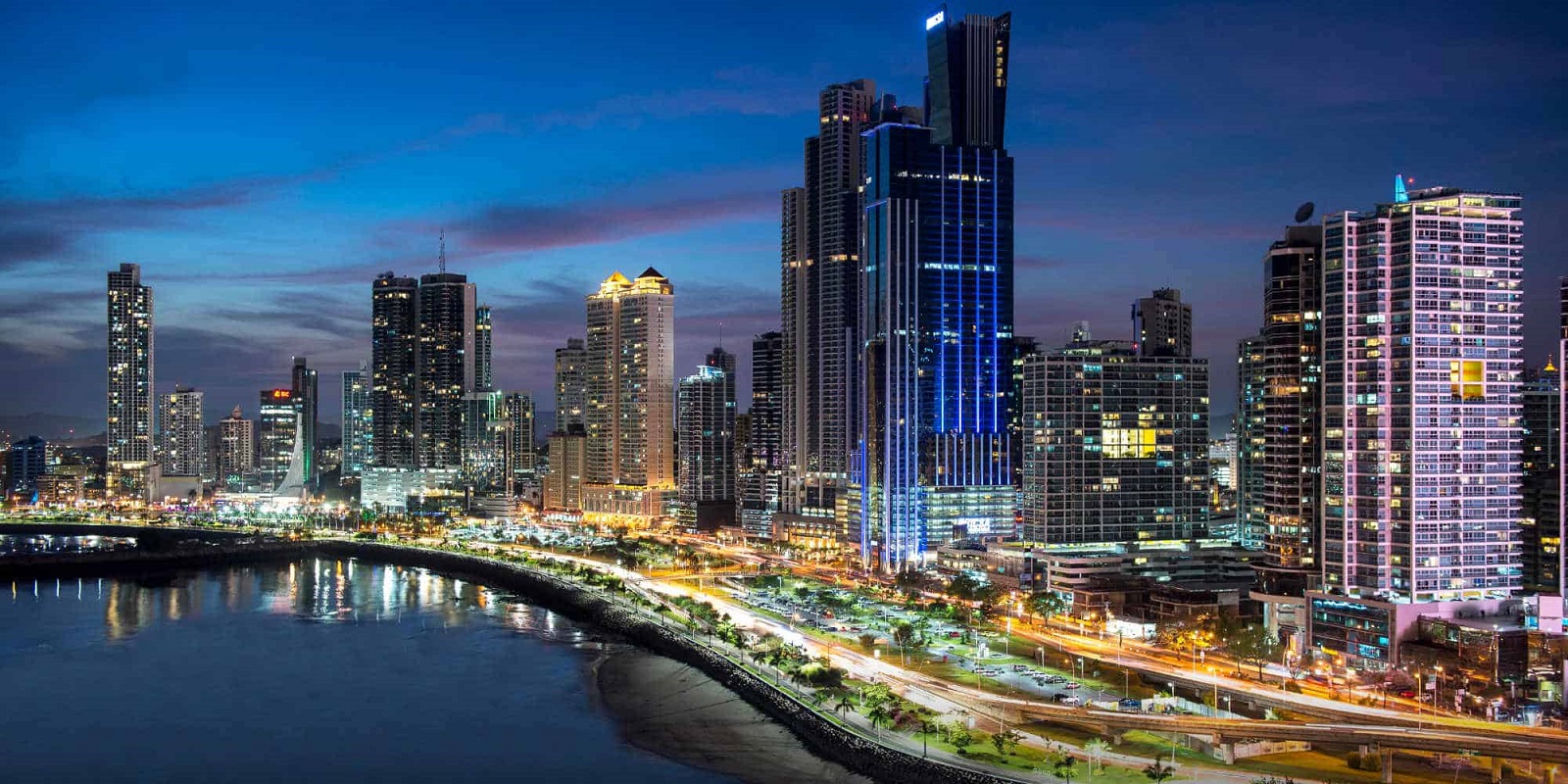 Experts agree: Panama is a great city for expats!

For years people in the know have been talking about it. Americans, Canadians
and some Europeans knew about it, but now it’s out in the open: Panama City, in
the Republic of Panama between Central and South America, is one of the best
cities for expats to relocate or retire.

Atlas & Boots, an international travel blog with over a quarter of a million monthly
readers, recently ranked Panama City as 4 th on the list of “Best Cities for Expats
2021”.
The ranking was done by InterNations, a global expat community that connects
people living and working abroad in over 400 cities around the world. Their yearly
survey has the input of 15,000 expats from 173 countries living in 181 cities or
territories.
A total of 66 cities were included in the raking, and participants had to rate various
key aspects of urban life abroad including quality of urban living, getting settled,
urban work life, finance and housing.

The top ten cities in the world for expats in 2021 are:
1-Valencia, Spain
2-Alicante, Spain
3-Lisbon, Portugal
4-Panama City, Panama
5-Singapore, Singapore
6-Málaga, Spain
7-Buenos Aires, Argentina
8-Kuala Lampur, Malasia
9-Madrid, Spain
10-Abu Dhabi, United Arab Emirates
The south of Spain, with its sunny dry weather, has been an expat hot spot for
decades, specially for Brits and other Europeans, and this clear within the ranking’s
top places. South East Asia is popular for Americans, and that is also represented.
Panama is a new player in this field, and its position is solid. The only other Latin
American city on the top ten, Buenos Aires, has more of a European vibe, and its
economy is not as stable as Panama’s is. Other Latin cities on the ranking are far
off: Mexico City (38), Sao Paolo (39), Santiago (59).
The home city of the world-famous Panama Canal has risen its profile within the
expat community thanks to its foreign investor policies, booming real estate
market, dollarized economy, diverse baking system, and great natural and cultural
features, including top notch shopping.

Panamanians also tend to be welcoming, open and friendly. So why not try
Panama?
Feel free to contact us at Acquire, so that we can guide you down the road of your
next home or business in Panama City.

For those who cherish life and all it has to offer, finding a unique site to call home can become a true passion. It is for them that we work every day, committed to excellence and innovation, offering the best properties in Panama for the most discerning clients.

Login or register to save your favorite properties and searches.

Please enter your username or email address. You will receive a link to create a new password via email.